How big or small is the film industry’s contribution to the economy? We share here some observations presented by Deloitte Touche Tohmatsu India LLP in their 2017 report about Economic Contribution of the Film & Television industry in India.

While this represents only ~1% of the country’s GDP,

this makes the sector larger than India’s consumer durables and online retail industries.”

“The economic activity generated by these industries runs deeper, just like the bulk of an iceberg remains hidden below the surface. On the surface, the television, film, and OTT industries (together referred to in this report as “creative industries”) are estimated to have a gross output of INR 101,359 cr (US$ 15.6 bn), and to employ 7.4lac (741k) people. This is the direct impact, which is easily visible.

Scratch the surface, however, and you would discover that these industries stimulate other sectors in the economy, producing a total gross output (direct + indirect) of INR 216,677 cr (US$ 33.3 bn), and generate a total employment of 23.6lac (2.36 million). These estimates are conservative.”

The report is produced in association with the MPA (Motion Pictures Distribution Association of India), Producers Guild of India & FICCI, and the foreword states –

“To discover the extent of economic activity generated by the film and television industry, we need to dive well beneath the surface. A medium-large budget movie can generate tourism revenue nearly equal to its domestic box office collection (a 2x multiplier only from tourism). Indeed, a strong film with an attractive location could have a significantly greater impact – such as 3 Idiots, which increased tourist inflow to Ladakh to 2.4x, and Dilwale increasing the Indian tourist count to Iceland by a factor of 19. Every INR 1 cr increase in tourism revenue results in employment for 87 people. Five films like 3 Idiots which may collectively employ a few hundred people directly for shooting could result in indirect tourism related employment for c. 4 lac people – a magnifying factor of greater than 100x. This tourism will also produce its own indirect impact (estimated to be 3-5x of direct employment), and so on.

Similarly, a multiplex drives food and beverage sales in its own premises to the extent of 35-40% of net box office revenue. Further, a multiplex often acts as an anchor tenant in a mall, driving up footfalls and boosting overall consumption, as well as the value of the micro market. What does this mean for policy makers? An analysis of both direct and indirect impact should be greatly encouraged.

Just as Hollywood has helped the US sell the concept of American products and culture to the world, our creative industries could help drive awareness and demand for India and Indian-made products. The rest of the world is becoming increasingly receptive to India’s creative output. Bollywood movie Dangal’s success in China (it became the top grossing non-Hollywood foreign film of all-time there), followed again by the recent success of Secret Superstar are telling examples. Supporting and harnessing the power of the creative industries is likely to provide a high return on investment – both economic and social – through the multiplier effect that is characteristic of these sectors. Through this report, we hope to make stakeholders cognizant of this effect.”

The Indian Brand Equity Foundation produced a report in February 2019 associating with ARANCA where they present a growth rate as below:

It is wonderful to read these reports of but along with such potential and growth but the important question is are we really meeting the employment standards required for an industry of such magnitude? 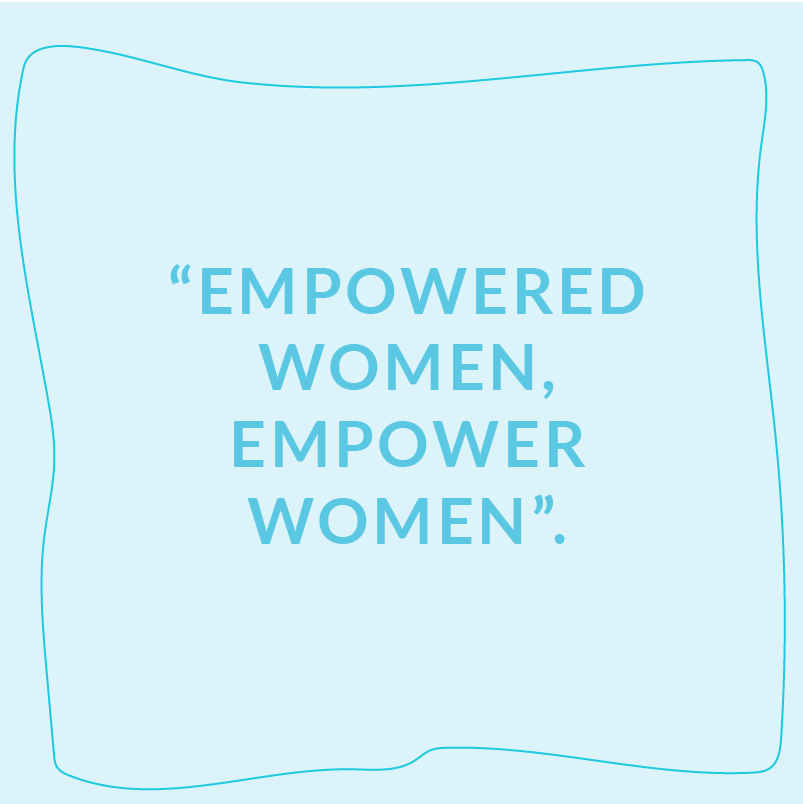 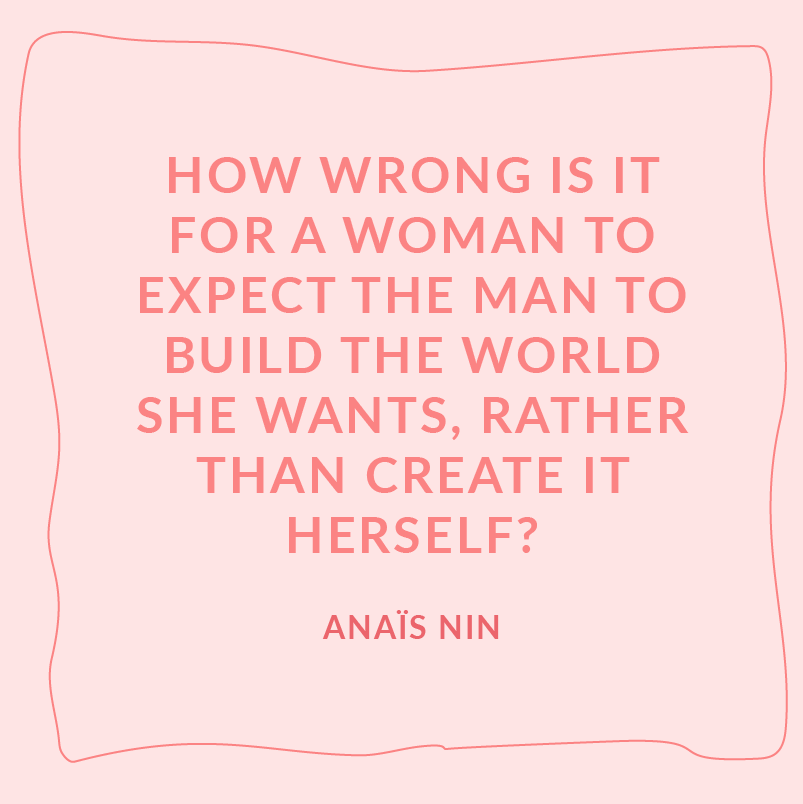 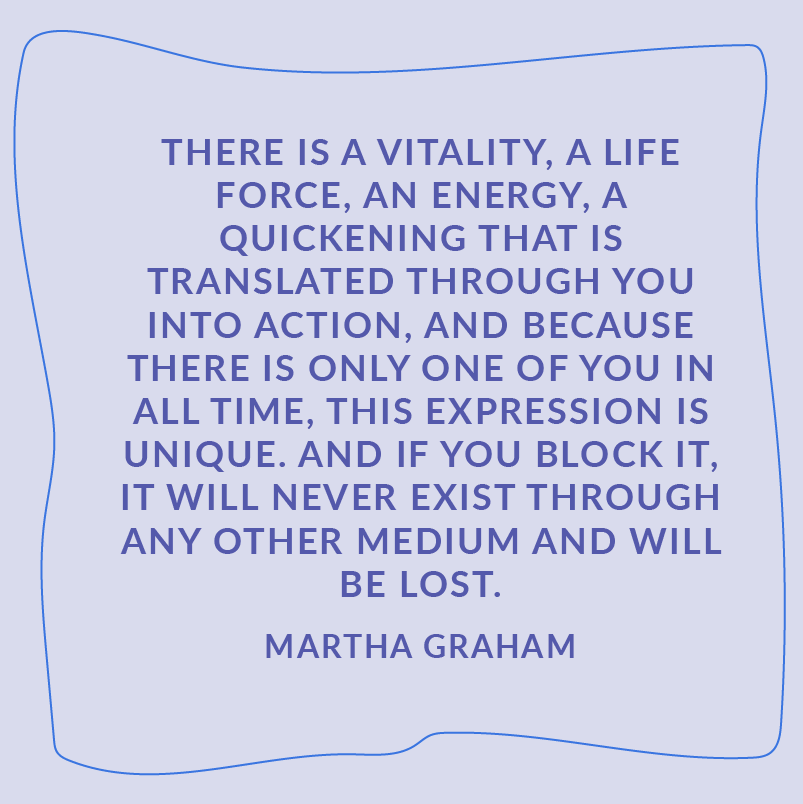 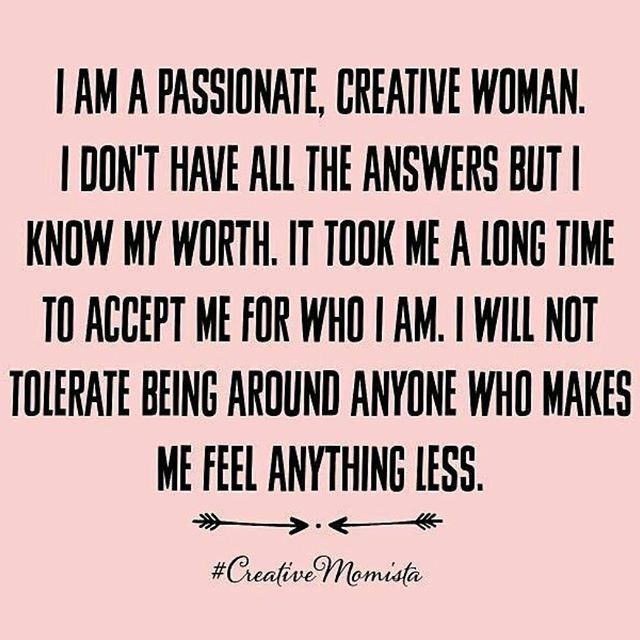